Okay, let’s start from comparing empty builds.
To measure FPS in unity3D I’ll use hand-made FPSmeter working with GUIText.
In AIR builds I’ll use different FPSmeters, usually in-built to the frameworks I’ll use.
Well, let’s see to the built apks (I built Captive Runtime in AIR and usual release build in Unity3D):
END_OF_DOCUMENT_TOKEN_TO_BE_REPLACED

With this Autumn comes time of some great Events around Flash platform. I’ll try to share with you my favorite (as Flash developer and enthusiast) sessions, labs and speeches from the upcoming conferences Flash on the Beach (FOTB), Unite Flash Day, and, of cource, Adobe MAX.

END_OF_DOCUMENT_TOKEN_TO_BE_REPLACED 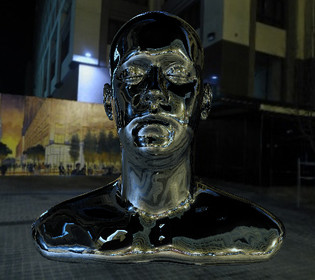 Some videos here:
Videos of 3D Flash Molehill in Action

This is a really web-changing event. Unity could bring to the flash quality and fast coded 3d content, and AS3 developers could build a fantastic accelerated 2d and 3d mixed content with help of the new FP. It’s amazing!